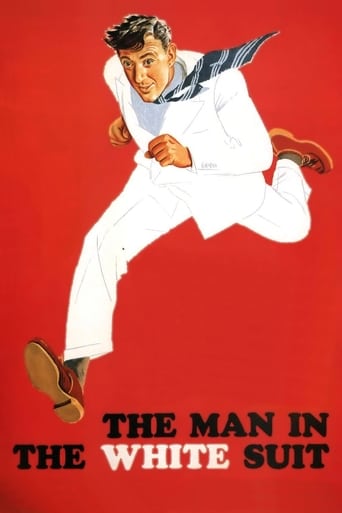 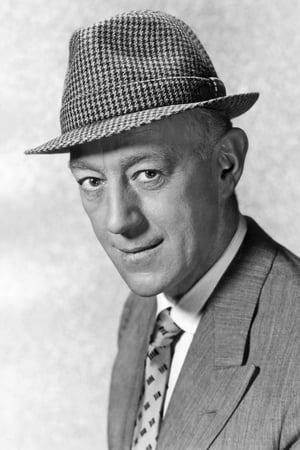 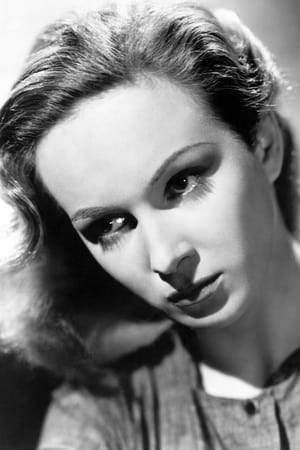 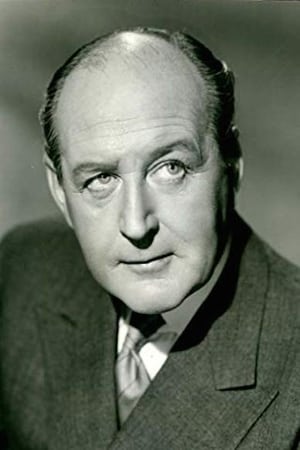 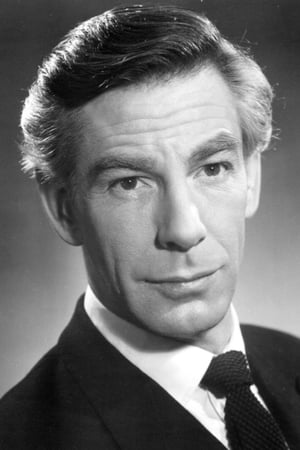 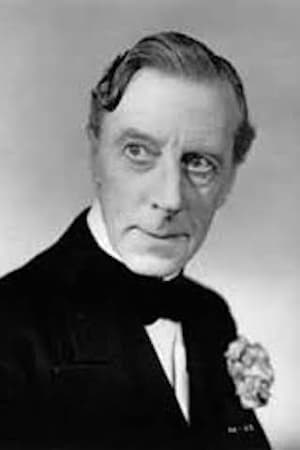 Plot: The unassuming, nebbishy inventor Sidney Stratton creates a miraculous fabric that will never be dirty or worn out. Clearly he can make a fortune selling clothes made of the material, but may cause a crisis in the process. After all, once someone buys one of his suits they won't ever have to fix them or buy another one, and the clothing industry will collapse overnight. Nevertheless, Sidney is determined to put his invention on the market, forcing the clothing factory bigwigs to resort to more desperate measures... 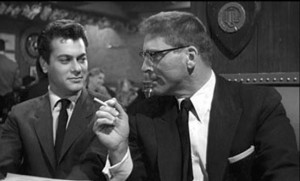 Innocence and corruption in the films of Alexander Mackendrick

Alexander Mackendrick (1912-1993), who was born in the United States but grew up in Scotland from the age of five, made only nine features between 1949 and 1969, when he took up a teaching position at the California Institute of the Arts. But […]