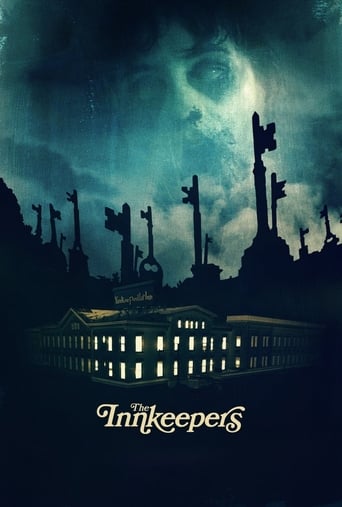 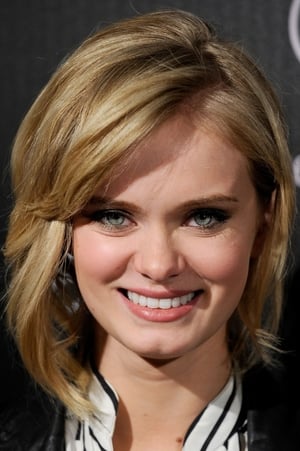 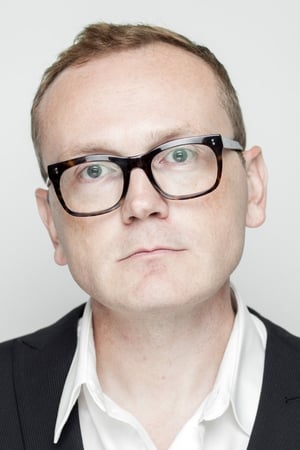 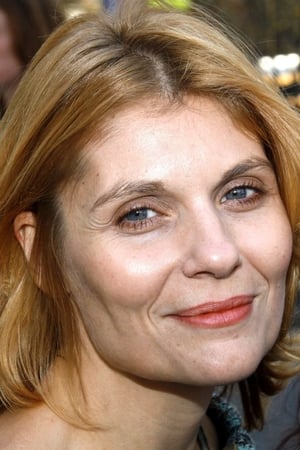 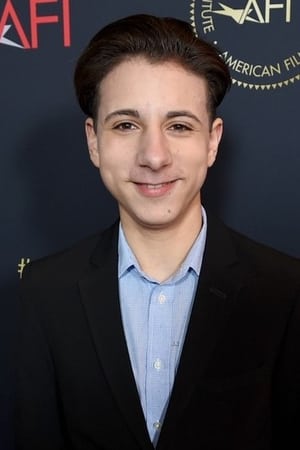 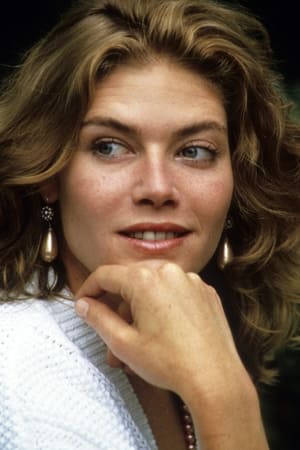 Plot: During the final days at the Yankee Pedlar Inn, two employees determined to reveal the hotel's haunted past begin to experience disturbing events as old guests check in for a stay.

I recently picked up a copy of Raising Hell: Ken Russell and the Unmaking of The Devils by Richard Crouse (ECW Press, 2012). It’s a breezy read recounting the production history and subsequent fate of Russell’s 1971 masterpiece […] 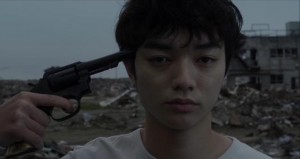 Continuing my partial round-up of recently watched movies … The Innkeepers (Ti West, 2011) Ti West is a filmmaker whose work I really want to like, but each film comes as a letdown – except for his second feature, Trigger Man (2007), a […]