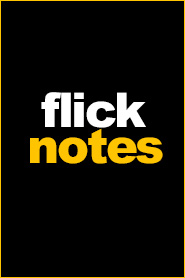 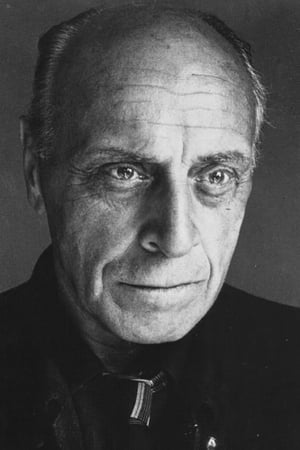 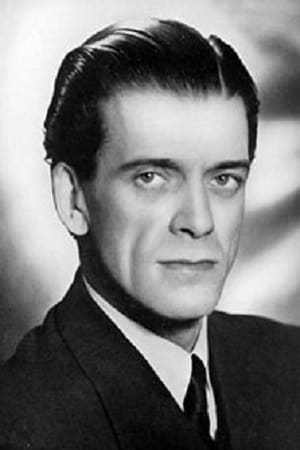 Plot: This incredibly strange short film was commissioned by the union ACTT (Association of Cinematograph, Television and allied Technicians, of which the filmmaker and novelist B.S. Johnson was a member) as part of its action against the Industrial Relations Bill passed by parliament in 1971. 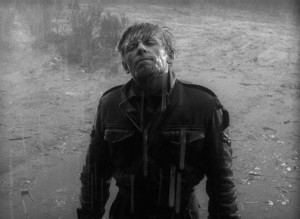 More Recent Disks From England: The Return of Flipside

After three years of steady releases, for some reason the BFI suspended their Flipside series last May. Now, after an eleven month break, they’ve released two new titles, as unexpected as anything which has come before. In John Krish, […]