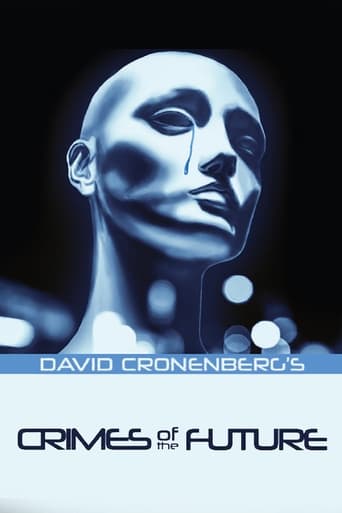 Plot: Crimes of the Future is set in a future where sexually mature women appear to have been obliterated by a plague produced by the use of cosmetics. It details the wanderings of Adrian Tripod director of the dermatological clinic the House of Skin. Tripod seems at a loss following the disappearance of his mentor Antoine Rouge. 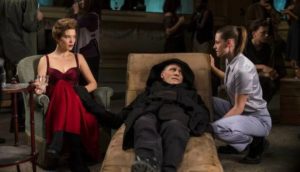 The future crimes of David Cronenberg

David Cronenberg returns to his roots with a new movie which borrows its title and major themes from his early experimental feature Crimes of the Future (1970); once again nature responds to destructive human activity by accelerating the […] 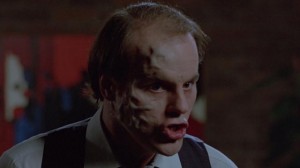 With Scanners, his occasionally gory telepath thriller, David Cronenberg made a significant move from low-budget horror towards the […]